Anatomy of a Wet Year: Insights from New York Farmers

Fig. 1. New York State percent of normal precipitation for March through August of 2017 (map provided by the NRCC). Black dots indicate counties where farmers responded to our survey.

A wet spring, followed by higher than average precipitation and heavy rainfall events (e.g. the heaviest 1% of all daily rainfall events) during the 2017 growing season (NRCC) led to saturated soils and flooding on many farms throughout New York State (NY). The frequency of heavy rainfall events have already increased by 71% in NY over the last half century (NCA 2014), and this trend is predicted to continue in the future (Wuebbles et al. 2014). Given this, and to get a sense of how farmers were affected by these conditions, as well as how they coped, we surveyed farmers across NY State throughout September of 2017. The survey was distributed online and in paper format with help from Cornell Cooperative Extension, The Farm Bureau, and New York State Department of Agriculture & Markets. A majority of the 45 farms in 24 counties were in areas of the state that experienced the heaviest rainfalls, and we had fewer responses from farms in the Adirondacks region and southeastern part of the state, where heavy rains and flooding were less prevalent (Fig. 1). 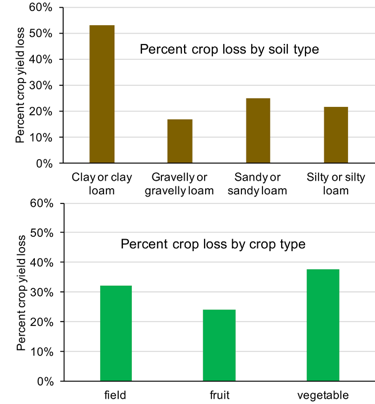 Fig. 3. Response to the survey question “How important are these issues {listed on figure} related to heavy rainfalls in 2017 in terms of economic impact on your farm?”. Figure shows percent of farmers rating the issues as (a) extremely + very important, (b) fairly + somewhat important, and (c) not important. 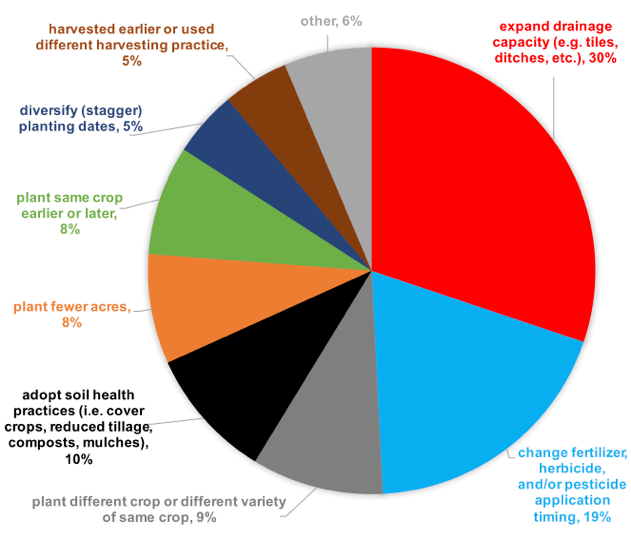 Fig. 4. Response to the survey question “What might you have done differently if you had known how wet this summer would be?” The “other” responses included: plant more acres, plant in different location, and increase greenhouse infrastructure.

We also gave farmers a list of soil health practices and asked them to tell us if, for the ones they use on their farm, any of them lessened the impact of heavy rainfalls in 2017 (Fig. 5). Aside from “the use of mulches”, which 67% of farmers said did not help them, a vast majority said other soil health practices did help. Over 70% of farmers said that practices such as “use of winter cover crops”, “reduced tillage”, “use of composts or manure”, “leaving crop residues”, and/or “changing crop rotations” did lessen the impact of the very wet 2017 season. To learn more about soil health check out https://blogs.cornell.edu/soilhealthinitiative/.

With climate change, NY farmers are likely to continue facing unique challenges related to both increased heavy rainfall events as well as short-term summer droughts. Resource managers and planners, engineers, researchers, extension agents, NGO’s and other farm-support organizations need to prepare to help farmers adapt to and become more resilient to an uncertain future. Information collected from farmers about how they might adapt to future climatic events suggests there could be potentially dramatic consequences not only for farmer livelihoods and food production, but also for NY natural resources. For example, certain adaptation practices could impact downstream water quality and availability.

Based on our survey results, here are some ideas farmers had on how the above mentioned organizations might help farmers better prepare for and cope with heavy rainfalls events in the future: 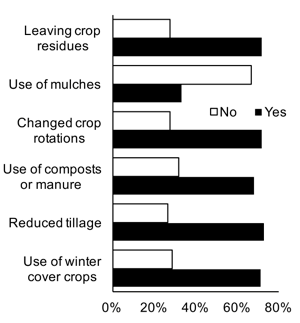 Fig. 5. Response to the survey question “Did
any soil health practices you have adopted on
your farm lessen the impact of heavy rainfalls
in 2017?”. 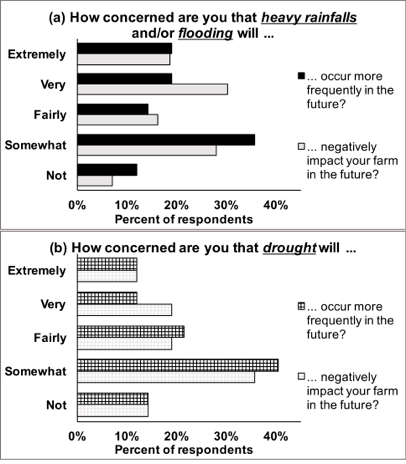 Fig. 6. Level of concern by farmers of the frequency
of occurrence and impact of (a) heavy rainfalls/flooding
and (b) drought.